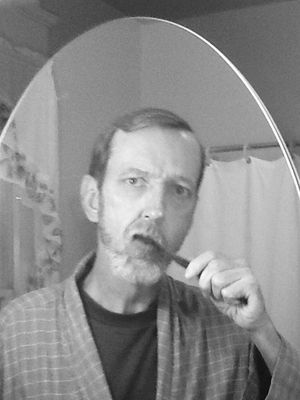 James majored in Music in college, but only recently landed his first full-time musical job, thanks to family connections. He was hired the day he discovered that he was your brother. He’s been singing about that ever since.

James is not linked in with any facebook friends, but he hopes you like him anyway. He doesn’t twitter much, but he does follow the tweets, shrieks, croaks, and peeps of the many visitors and residents in his Florida garden.